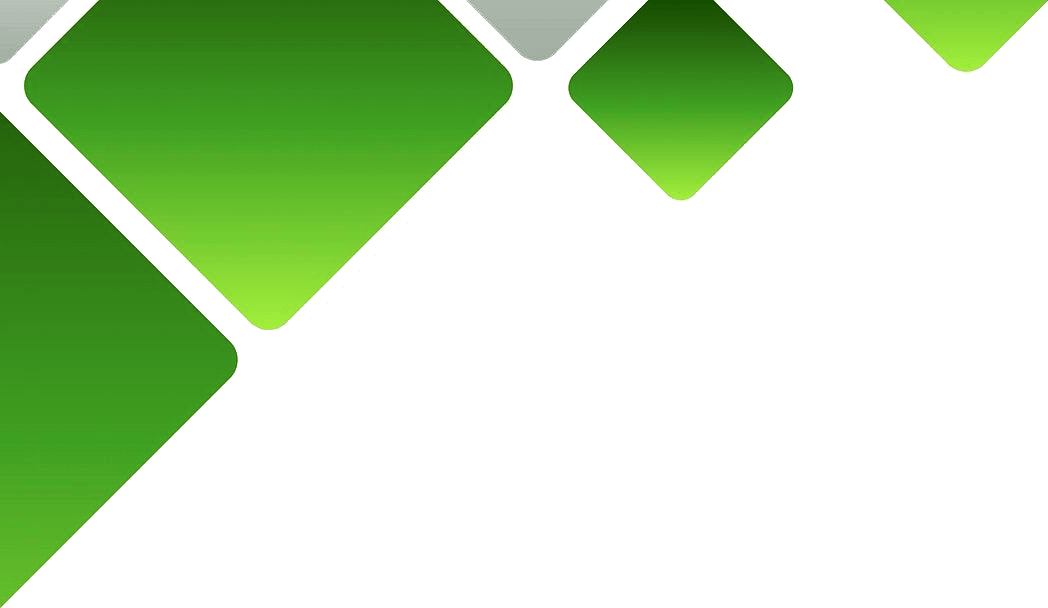 Mr Rajeev Mehta has an extensive administrative experience of over 25 years in different capacities. He has contributed in the development of athletics and collaborated with students, teachers, coaches and the community to improve the athletes in the country.

Mr Mehta’s vision is to implement a long term strategic plan to reform and professionalize the administration of Indian Olympic Association.

He has been a member of advisory board of large number of institutions and has been instrumental in shaping their future.

We, at DPS Rudrapur, are indeed proud and fortunate to have him on board as the Director of Delhi Public School, Rudrapur and feel proud to be mentored by his expertise and rich experience. 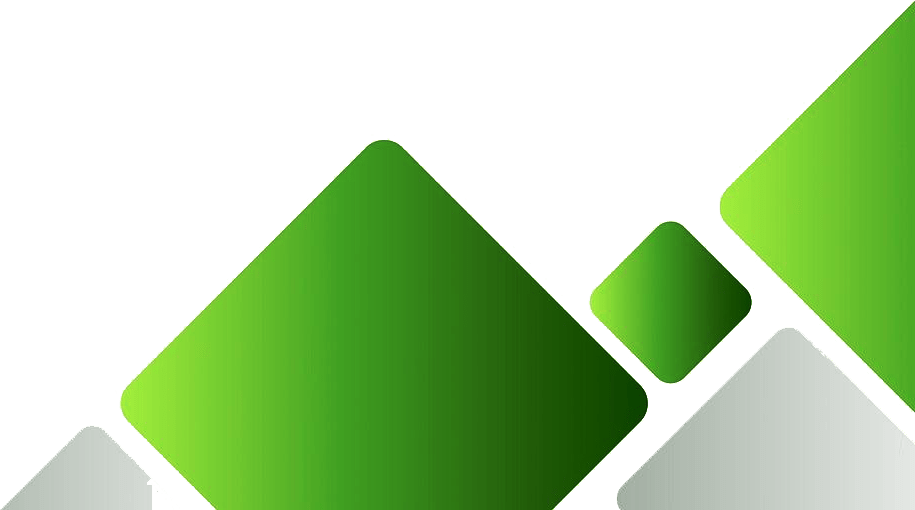